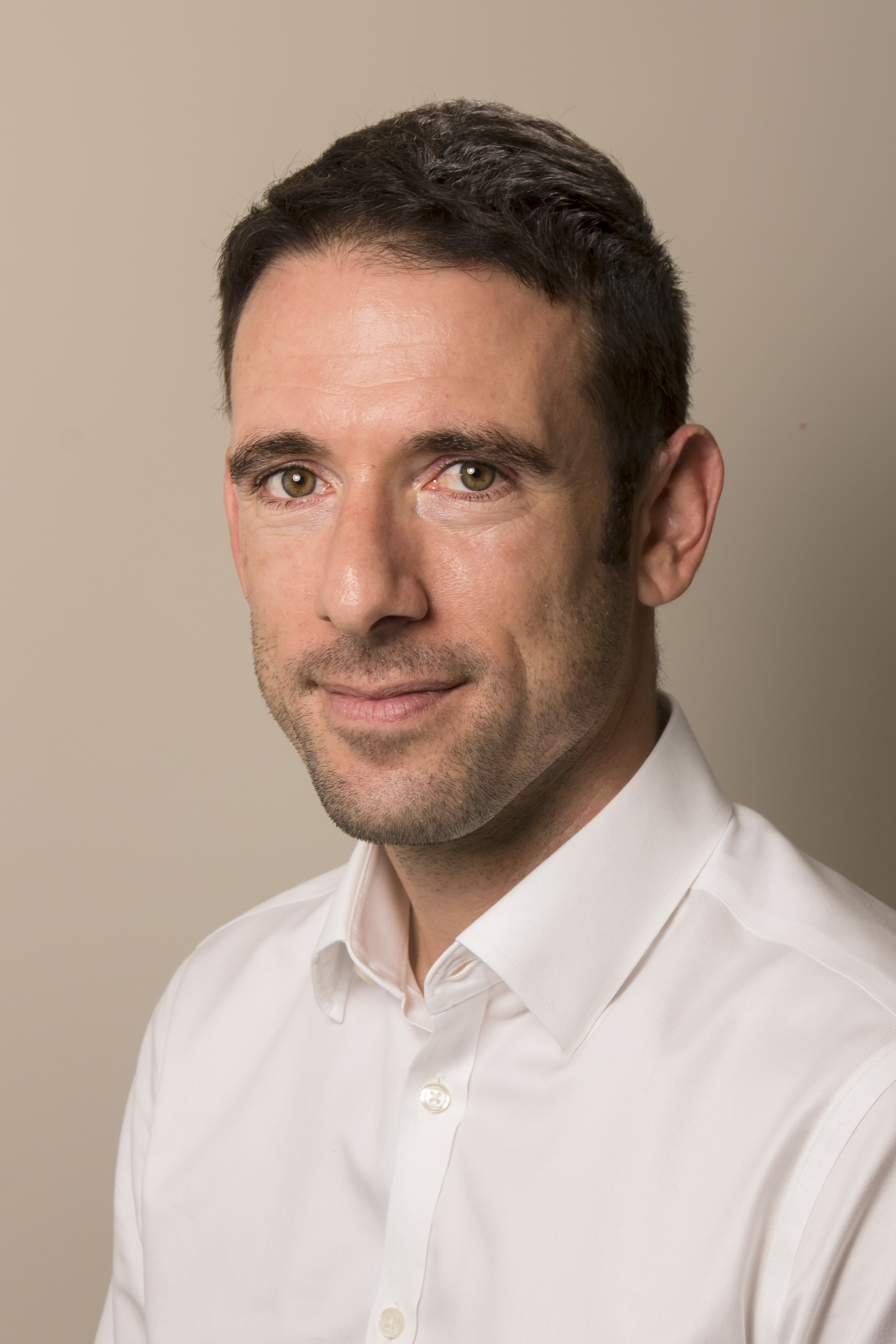 Joe Fardin is a mining lawyer, consultant and PhD candidate. He also holds the position of Honorary Fellow at the Faculty of Law at the University of Western Australia (UWA), where he formerly served as Associate Director of UWA’s Centre for Mining Energy and Natural Resources Law. He has also served on several boards in a non-executive capacity, including with the World Initiative of Mining Lawyers and the Western Desert Lands Aboriginal Corporation (Jamukurnu-Yapalikunu).

Joe is a legal practitioner of the Supreme Court of Western Australia, the Supreme Court of New South Wales and the High Court of Australia. He has practiced and consulted in the areas of mining law and Indigenous rights laws since 2005 in Australia and internationally. He has been involved in reviewing and drafting mining laws, model land access agreements and procedural guidelines in support of reform processes in numerous countries.

Joe also researches and teaches in the areas of regulation, mining law, legal pluralism and the intersection of mining laws and customary laws. He holds a Mineral Law and Policy LLM (with Distinction) from the University of Dundee.

Fill in your details below to send Joe a message: